Last weekend, the long-awaited wedding ceremony took place at the Windsor chapel, where the entire world gathered to witness the royal couple finally get hitched. Among the numerous attendants from the royal family, there were also many celebrity faces sat in the church pews; princess Diana’s dear friend Elton John and his partner David Furnish, lovely Amal and George Clooney, the always fashionable Victoria and David Beckham, the Hollywood heartthrob Tom Hardy and his wife Charlotte Riley and many others.

After the royal couple exchanged vows and rode into the sunset, questions begun to arise – what about their honeymoon? What is the newlyweds’ dream destination of choice? There are already some speculations about the possible destination of their wedding trip; a ‘mini moon’ visit to Ireland, the safari-themed honeymoon trip to Africa, a tropical paradise in the Caribbean or a more tradition European holiday in Italy or France.

One of the possible destinations is also Croatia, a small country on the coast of the Adriatic Sea, famous for its beautiful cities, especially the city of Dubrovnik, that gained major international recognition thanks to it being one of the sets of the popular tv show, Game of Thrones. This pearl of the Adriatic is definitely an ideal honeymoon destination – and a popular celebrity destination as well! Dubrovnik and the surrounding smaller, picturesque places like Plat, Mlini, Srebreno have been targeted by many of the Hollywood celebrities like Julia Roberts, sir Roger Moore, Eva Longoria, Beyonce and Jay-Z and others. This seaside pearl is also famous for its luxurious villas that might just be the perfect choice for the royal couple. What will they decide on? We’re on the edge of our seats! 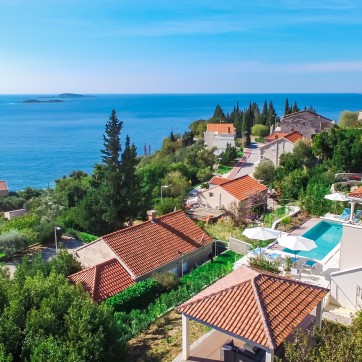 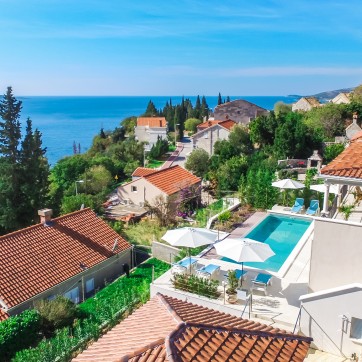